December in Guanacaste, the dry season is in full swing, the weather is ideal. Carnivals, multicoloured parades, Christmas market, nativity scenes and typical New Year’s Eve menus follow one another, but are not alike. In this predominantly Catholic country, residents mix the celebration of the birth of Jesus Christ with Native American culture for the end of the year. Christmas in Costa Rica, an exceptional experience to dance from San José to Playa Negra, from Santa Cruz to Nicoya. After the midnight mass and the countdown of the First of the Year, the festivities continue under the sun, until mid-January in the streets of Costa Rica. Will you be in?

Christmas in Costa Rica : the magic of a colourful holiday season

No more turkey with stuffing! The Costa Rican menu for December 24 or 25 offers its famous tamales. Cousin of the pancake, this typical recipe consists of corn, pork or chicken, made with onions, peppers, rice and black beans. The whole dish is well spiced and boiled or cooked over a fireplace. The resulting dough is in a banana leaf. Families gather for tamealada: a festive moment where we cook together.

💡 In pre-Columbian times, this dish served as an offering.

Perhaps you will rather taste a vigor (nicaraguan chopped and marinated cabbage salad). No champagne, but rompope. You will enjoy this mexican liqueur prepared with vanilla and cinnamon flavours.

Few fir trees in Costa Rica, of course! So it is the cypress that enhances the nativity evenings of Playa Negra. El arbolito de navidad adorns every home with its bright garlands and many other multicoloured decorations like our Christmas tree. Very rooted in Costa Rica, the crib is called «portal» or «nacimiento». It takes over the nativity scene.

Children (and adults) receive their gifts, not from Santa Claus, but from the «niñito Dios», the son of God, protector of children.

The Midnight Mass or rather the Misa del Gallo is celebrated at… midnight. Families go to the Cathedral of San José or Puntarenas, the Basilica of Our Lady of Angels, Tamarindo church, or their modest village church, whatever.

In Costa Rica, a free country of worship, catholicism remains the most represented: 3/4 of the population. Protestants, Buddhists, Jews and Muslims share the other 25%. Indigenous religions worship a unique God and creator of the universe: Sibô.

I discover the indigenous peoples of Costa Rica

Christmas in the sun: Eve in Guanacaste

Playa Negra is a particularly pleasant beach during the dry season (from december to april). Diving in the warm waters of the Pacific Ocean at Christmas or New Year’s Eve is smart! Have you ever surfed with a Santa Claus cap? 🎅

Much less frequented than Tamarindo for example, it also allows all kinds of activities: horseback riding, yoga sessions, walking in the mangrove. Not bad for a New Year’s party, huh?

And if you prefer a festive scene, fireworks and collective countdowns, our team prepares the New Year’s Eve of your dreams, tailor-made. A December 31 on demand: why not?

The dry season in Guanacaste

Yoga with a mission

In Guanacaste, in mid-January, holidaymakers search and test the marimba: a local musical instrument joyfully put forward during this traditional carnival. The marimba looks like a xylophone where the high notes are on the right. Shops and manufacturers are waiting for you.

💡 Since September 3, 1996, marimba has been the national symbol of Costa Rica, a way to keep it alive in our memories.

The virgin Yeguita leaves Guadeloupe for a procession in the peninsula of Nicoya, from the beginning of December.

Holiday season in Costa Rica: the choice of celebrations

Costa Ricans do not wait for Christmas to brighten up the streets. From mid-December, the luz festival illuminates the streets of San José. A cavalcade of coaches celebrates local values. Animals, nature, ecology, the richness of the ecosystem and water are represented.

Zapote begins on Christmas Day, December 25, and lasts two weeks. It takes place in the eastern part of the city of San José. Corridas «a la tica» animate the bullfighting arena set up for the occasion. Professional and amateur toreros face the bulls. Visitors drink and eat in the chinamos where music and dance ignite the festivities. Imagine our Christmas markets and local farm stalls.

💡 Animals are not injured.

Don’t leave San José! December 27 at the Tope: a long parade of horses. Clowns, bands and dancers escort the riders for the delight of locals and tourists. The hearts of downtown San José and the Parque Central beat to the frantic rhythm of this joyful charivari.

From New Year’s Eve to January 2, the village of Boruca de Rey Curré (Puntarenas province) shows the clashes between conquistadors and natives. Spanish people take the form of a bull, the Indians, of little devils. They wait until midnight in the greatest silence. As soon as the drums, flutes and accordions resound, the festival begins. This celebration is widely organized to entertain tourists. They spend a memorable time there. They can buy local souvenirs and taste regional dishes.

In the south of the country, on the pacific ocean side, the Borucas Indians glorify the Immaculate Conception in Puntarenas. Dressed in their traditional indigenous costumes, they dance according to Native American rites. Throughout Costa Rica, fireworks also honour the virgin.

The first half of January, the city of Palmares (Alajuela) organizes a carnival. Indian music, latin dances and bullfights entertain Costa Ricans and holidaymakers who come to discover culture in a festive way.

Christmas in Costa Rica is like biting your teeth into pura vida.

New Year’s Eve in the sun is attracting more and more tourists looking for vitamin D. Forgetting the daily reality of the metropolis is a beautiful gift to offer with family, friends or in privacy. For fans of the crowd, there are plenty of festive venues. Our guide offers the nightclubs of Paseo Colon and the beach of Tamarindo.

Christmas in the sun, I want to experience this at least once in my life. 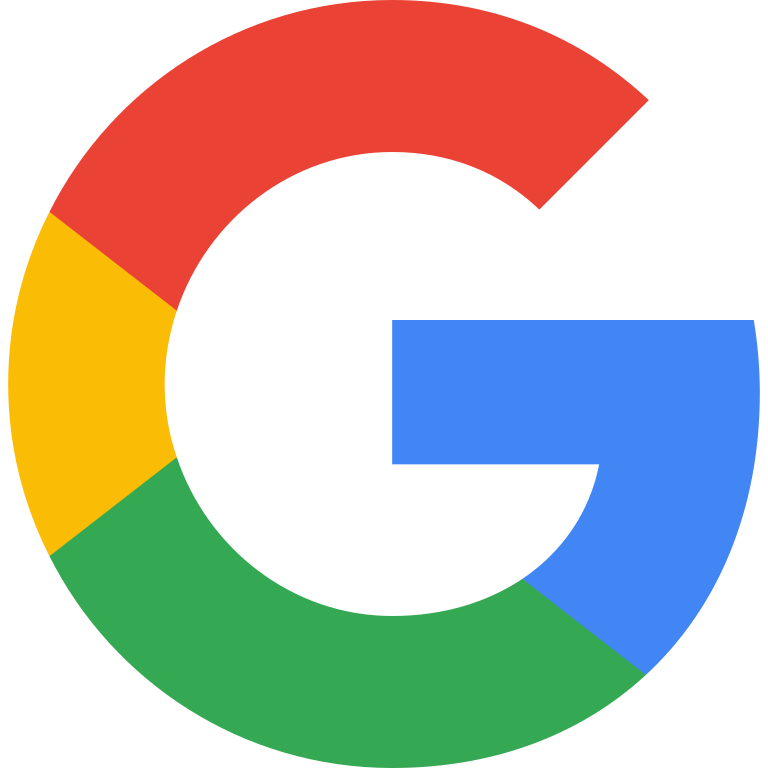